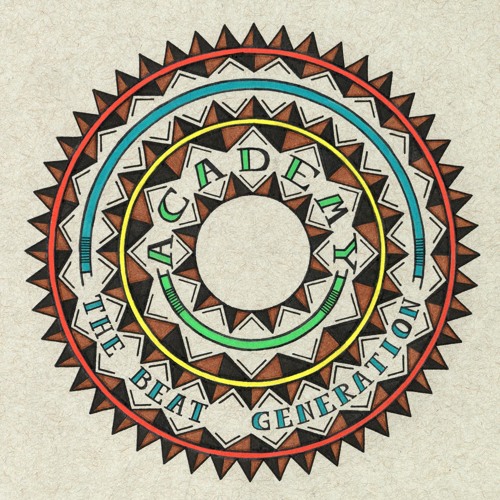 hazy decision making
process isn't the best when
im dealing with the X and O's i let it fly
i let that mothafuckin text message go
prolly shoulda said something seven months ago
the bridge was burning but i never thought of jumping off
and now I'm lying, you're lying next to you
could turn our backs
but there'd be nothin left to leave

sometimes we back on
sometimes we actin
sometimes we speak the facts only to retract em
but i know how we flip not sober
both say no
then make the trip over
there, and over here
I don't wanna overhear
what you say when I'm not there
we could lie, we could try, or
we could forget about it all
till tomorrows light

Click here to add a private note. Private notes can only be viewed by you.