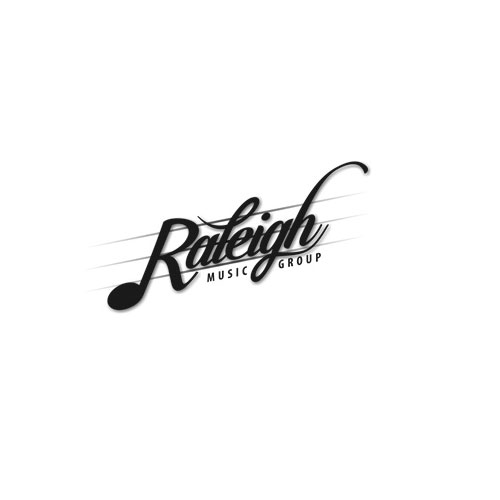 Knick game I got floor seats, right next to spike lee/ bitches ride me like a horsey, that's why they don't like me
Fuck whoever don't fuck wit me, mad as hell they can't fuck wit me/ luckily I ain't with fuckery, but I'm here to stay so u stuck wit me

Til I'm dead and gone, djs gon play my shit/ when they hear my lyrics, the fans gon say my shit
And my shit and say my shit - that's legendary/U should prolly go to bed already, or take a shot to the head already cuz u dead already -- god damn

I like to flex, my niggaz they love to flex/ diamonds on neck, they VvS
Watch what u text, niggaz die over text/beta come at me correct, I got now- fuck who got next

Word to my set, dgygz da gang/ we don't let the biddies hang, only chatty Chitty bang
Watch me dab on a bitch, beat the pussy up, jab in this bitch/left hook like I'm zab in this bitch, pussy good call a cab for a bitch, never ever give my math to a bitch

Word to yo gotti, it goes down dm/I'm the man from the am to the pm, bitches drop down to the ground when they see him
Like wooooo that nigga goergous, and his diamonds so flawless - PH be hotter than August, just put the comp in the coffin

Don't talk about my ratchets often, 38 long nose like a dolphin/ back the fuck off me, cuz u killing me softly
Got a bitch badder than boosie, don't how she single like a loosy /she be wanna kick, I ain't bruise lee, if she ask for paper, give her loose leaf --- god damn

Click here to add a private note. Private notes can only be viewed by you.